We are looking for people to join our team here at TRUK Listens.

We would like to thank everyone who plays the National Lottery as this has enabled us to receive a grant which has helped us maintain and grow TRUK Listens over 2021. Without these funds we would not have been able to bring the level of service that we currently offer. 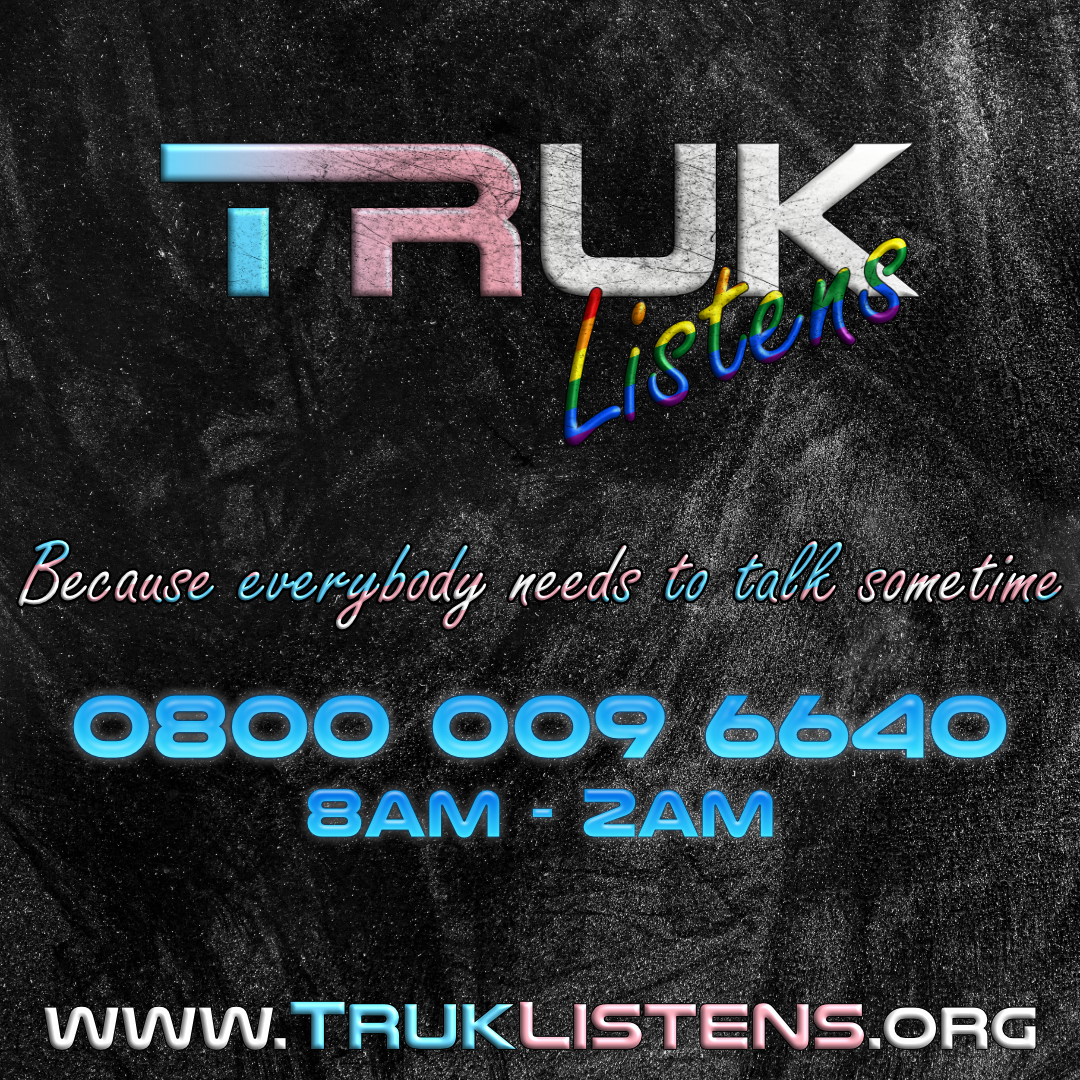 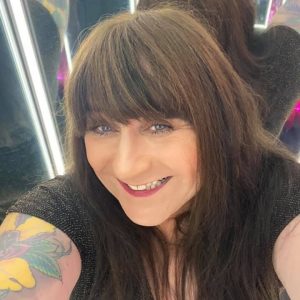 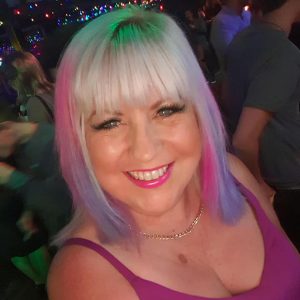 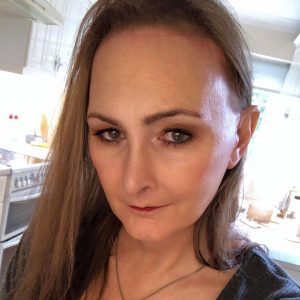 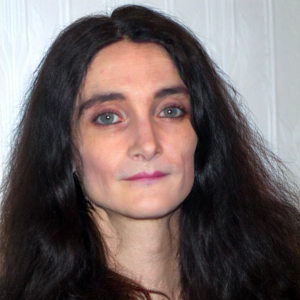 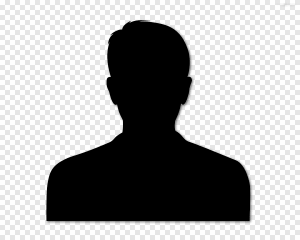 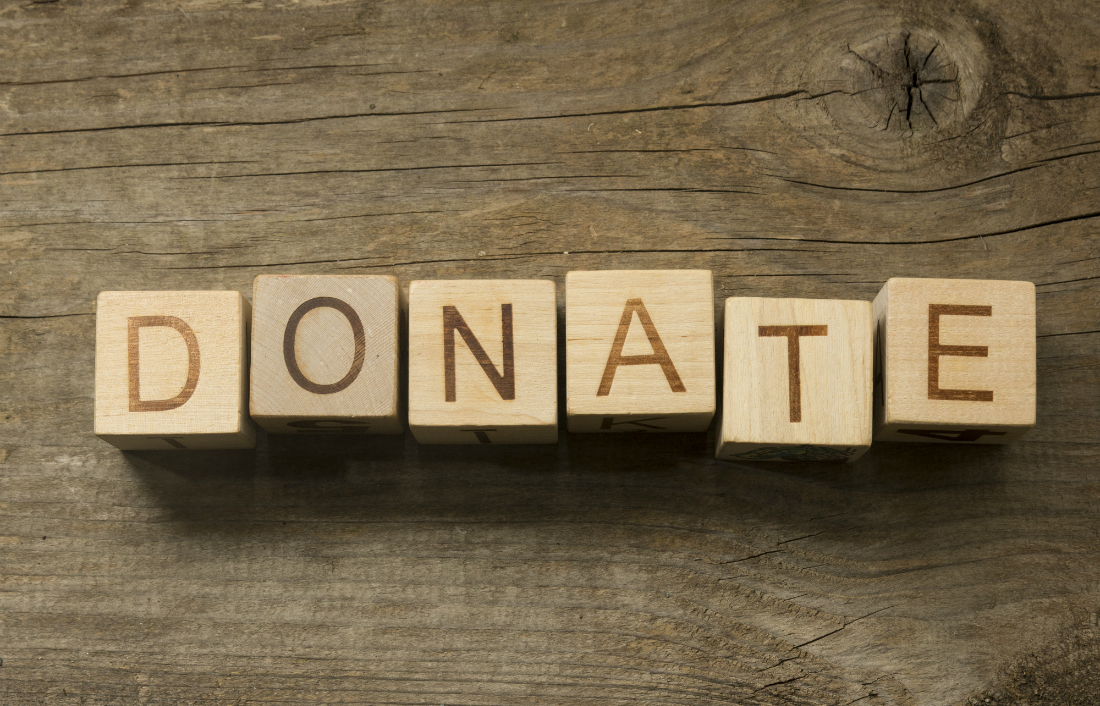 With the world’s media seemingly against Transgender people, being Transgender, Gender Non conforming or Non-Binary in 2022 is not an easy thing for many people. We are a community receive constant hate from Politicians, some celebrities and even a Police PCC to name but a few! Because of this TRUK Listens is busier than ever and as an organisation that gets no funding we need your help.

We have received thousands of calls in 2022 and our lines are busier than ever and we need your help so we can train more people and provide them with the tools they need to continue to help people.

Please consider donating to TRUK Listens to help us so we can continue to help people. Our lines are open from 8am until 2am 7 days a week 365 days a year with a group of trained volunteers on hand to answer peoples calls when they need someone to talk to.

Please click this link (opens in a new window) to leave a donation and thank you. Donate (paypal.com)

Getting this grant is a game changer for TRUK Listens as among other things it will allow us to train up new telephone operators as well as supply them with all the equipment they need to take calls.

We would like to thank everyone who has purchased a national lottery ticket at some point as this has allowed the Community fund to operate and help out organisations like ours.